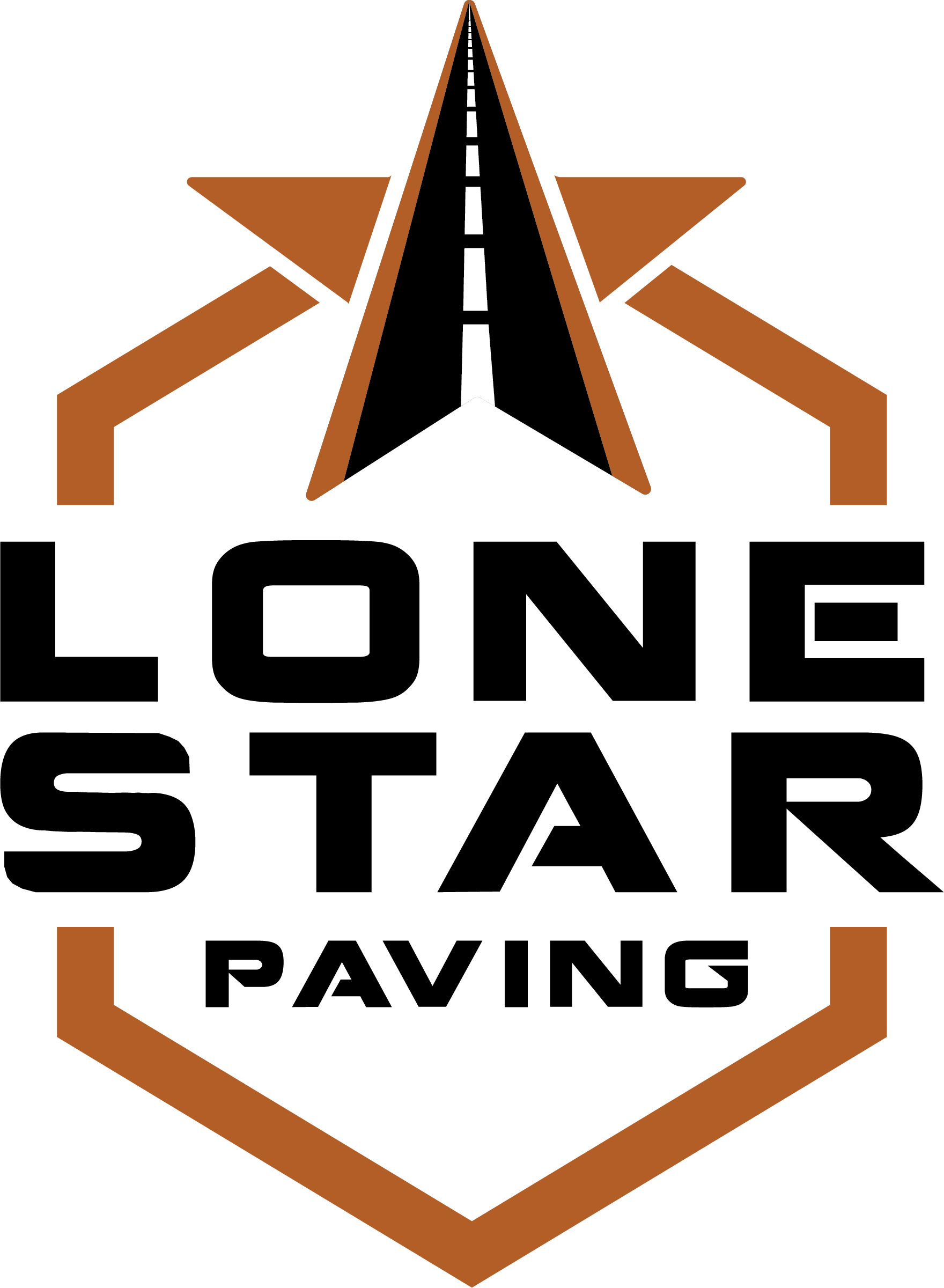 Concrete vs. Cement: Is There a Difference? 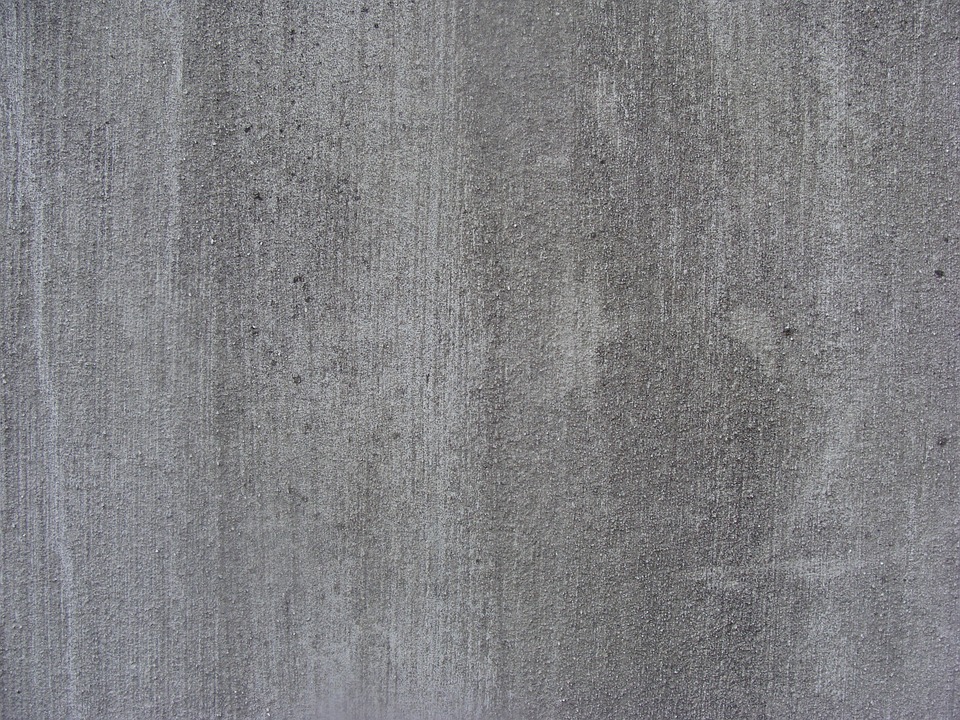 Concrete vs. Cement: Is There a Difference?

From new construction, residential and commercial driveways, building columns, foundations, walls, decks, sidewalks, parking lot construction and more, concrete serves a lot of purposes. Due to their durability and unyielding strength, concrete tends to have a longer lifespan than most building products and materials. Not to mention, due to its thermal properties, new construction, homes, and buildings that are built with concrete walls tend to be more energy efficient. Even though concrete widely known and commonly used, there tends to be a discrepancy between it and another material: cement. It’s a common occurrence–especially in those who do not have ample experience in construction–for people to interchangeably use the words concrete and cement. Many believe that concrete is just a synonym for cement and cement is just another word for concrete, however, this isn’t the case. Despite popular opinion, cement is actually a component of concrete. So, with that being said, there is a subtle difference between these two building materials.

Despite what people often assume, cement is actually an ingredient that helps to form concrete; not a synonym for it. In all, concrete is created through a combination of aggregates and paste materials. The aggregates are normally composed of sand, gravel, and crushed stone, while the paste is formed through the fusion of water and portland cement. As you can see, the cement plays a small role in the creation of concrete–typically having a 10-15% composition level. On its own, cement isn’t even half as durable as concrete and after a short period of time, it would start to crack and fissure. The incredible thing about concrete is that it can last for hundreds of years, however, cement has nowhere near that same lifespan. The reason that concrete tends to last for a very long time has to do with the hydration process it goes through when its first being mixed. During this process, both the cement and water components begin to bind together and harden into a solid, heavy-duty mass. However, this process doesn’t stop once the concrete becomes a solid. The hardening process continues for years and years–the main reason why concrete has such a long lifespan is because, as it gets older, it will continuously grow stronger.

However, cement, on the other hand, is usually a fine powder that is made from materials such as limestone, calcium, iron, silicon, aluminum, as well as a few other minerals. Normally, cement will be placed in a kiln that is heated to a fiery temperature of 2,700 degrees Fahrenheit. Once it is heated, the cement it will take on a marble-like appearance. From there, it will ground up very, very finely where gypsum will later be added. After that is completed, it will be ready to be added to the mixture that will form cement. Once the cement is mixed with water, it becomes one of the binding agents that form its counterpart–concrete. Although cement only comprises 10-15% of concrete, that ratio between the two is very important.

Although cement and concrete are two separate components, they both play an extremely important role in the building and new construction of numerous facilities, parking lot construction and roadway functions. Lone Star Paving offers a full line of concrete services, from concrete repair to new installs of concrete slabs, sidewalks, and curbs. Contact us, today!